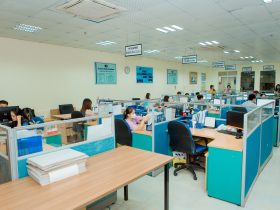 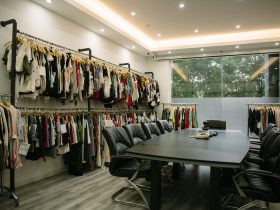 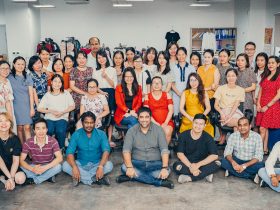 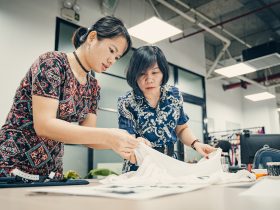 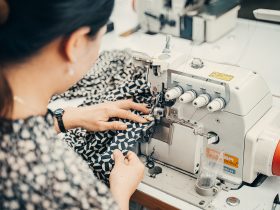 The apparel business today demands speed and agility – our company structure and locations allow us to be at the right place at the right time. We have presence in key locations across the supply chain which brings us closer to the action, giving us more control and flexibility.

We understand that working with multi-location and country organizations can be difficult to navigate sometimes for the customer and make it complicated to get timely information. This awareness has driven us to embrace a coordinated approach, so while there may be many people across multiple locations/country working on your product and coordinating details – we provide a clear and single window of communication for our client. Below we share a brief breakdown of how we organize ourselves internally:

A stable political environment, favorable population demographics, relative lower cost are some the aspects that make Vietnam a very attractive manufacturing base. Proactive involvement in many Free-Trade Agreements have also spurred economic growth which is among the fastest in ASEAN.

In 2021, Vietnam surpassed Bangladesh as the 2nd largest apparel producer/exporter in the world – behind only China, a country with more than 10 times the population (2020 Population Census in Vietnam indicated 97.8 million people). Different to some of its ASEAN and South Asian counterparts, Vietnam has also been able to develop its infrastruture to put itself enroute to becoming a more complete apparel sourcing desination. The network of supporting manufacturers and related business is robust, and well spread out geographically.

In recent years, there has also been a steep surge in foreign direct investment in the textile sector in Vietnam. Its proximity to China is also an advantage for those seeking shorter leadtimes. Most importantly the country is blessed with a well-educated and hard working labor force who really take pride in the product they make.